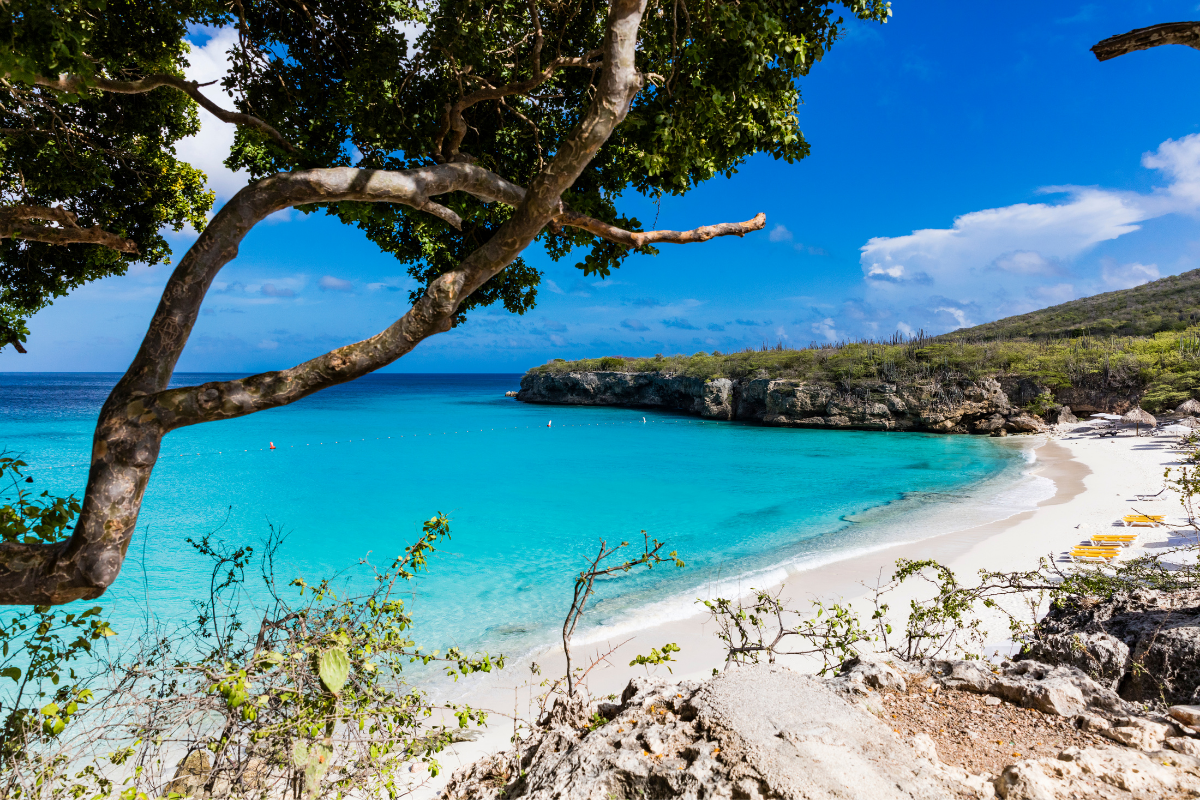 WILLEMSTAD - Curaçao’s tourism future is looking better than ever with the Dutch Caribbean destination rebounding as a regional hotspot combining distinctive history, culture and attractions with sun and fun attributes that are Caribbean hallmarks.

Curaçao recorded a 10 percent year-over-year North American visitor arrivals increase between May 2017 and May 2018 and a 20 percent spike in overall arrivals over the same period, Curaçao Tourism Development Foundation (CTDF) officials said recently.

Functioning under the Curaçao Tourist Board(CTB) operating name, CTDF officials are implementing a new branding strategy as they seek to arrest a 9.6 percent drop in year-over-year overnight, land-based arrivals between 2016 and 2017. Curaçao did record a robust 35.1 percent increase in cruise-ship arrivals during the same period.

Pennicook twice served as Jamaica’s director of tourism and also held senior management positions with Sandals Resorts and SuperClubs. He has also served as president and CEO of Couples Resorts and senior vice president of Air Jamaica.

Pennicook promised to “engage” colleagues at the Curaçao Tourism Board, the Curaçao Hospitality and Tourism Association (CHATA), the Ports Authority (CPA), the Curaçao Airport Authority and tourism leaders to “hear their thoughts on the state of Curaçao’s tourism industry and to share my views.”

Pennicook noted there “is a comprehensive master [tourism] plan” in place utilizing the brand message “Feel it For Yourself.” He said his challenges will include [telling] the story of Curaçao, a destination which up until now, has been like a hidden gem in the Caribbean.

“My prime objective is to see to the implementation of the recommendations of the master plan,” he said. “I know from experience that all countries that are tourism-dependent have unique challenges. My objective is to ensure that Curaçao is positioned strongly to capitalize on growth opportunities.”

An Array of Activities

Curaçao is filled with colonial history. A constituent country of the Kingdom of the Netherlands, the island was a base for 17th-century Dutch privateers and the center of the Dutch slave trade between 1670 and 1815.

The city’s synagogue is the oldest surviving one in the Americas and the waterfront Rif Fort in Punda, separated from Willemstad Otrobanda section the Sint Anna Bay, dates back to 1828.

Willemstad is very walkable and offers distinctive museums including the Maritime Museum on Van der Brandhofstraat, located in one of the oldest houses in Scharloo, a neighborhood of residential neo-classical mansions.

Travelers can also visit the Kura Hulanda Museum, which offers one of the Caribbean’s largest displays of African artifacts. The museum faithfully chronicles slavery’s devastating impact on Curaçao’s African population and also reports on the island’s post-slavery transition.

Local cuisine can be found at Plasa Bieu, an open-air dining hall off Willemstad’s Plasa Godett. The casual venue features dozens of wooden picnic tables covered by a metal roof that houses several restaurants, each using a distinctive tablecloth to distinguish their eatery.

Cooks prepare meals within sight of the tables using huge barbecue grills with charcoal-fed fires. Popular with both locals and visitors, the venues offer reasonably priced Curaçao fare including fish, peas and rice, goat, plantains and other dishes.

Outdoor activities are a centerpiece of the Curaçao experience, as the island offers more than 35 beaches including calm water beaches ideal for families like “Baby Beach."

Curaçao is also convenient for Canadian vacationers with non-stop flights available year-round from Toronto and seasonally from Montreal aboard Air Canada. Seasonal non-stop service from Canada is offered via WestJet and Sunwing.

Curaçao is even benefitting from an increased profile this year as several of the island’s local athletes have emerged as some of the very best Major League Baseball players, with a number participating in this year’s playoffs. 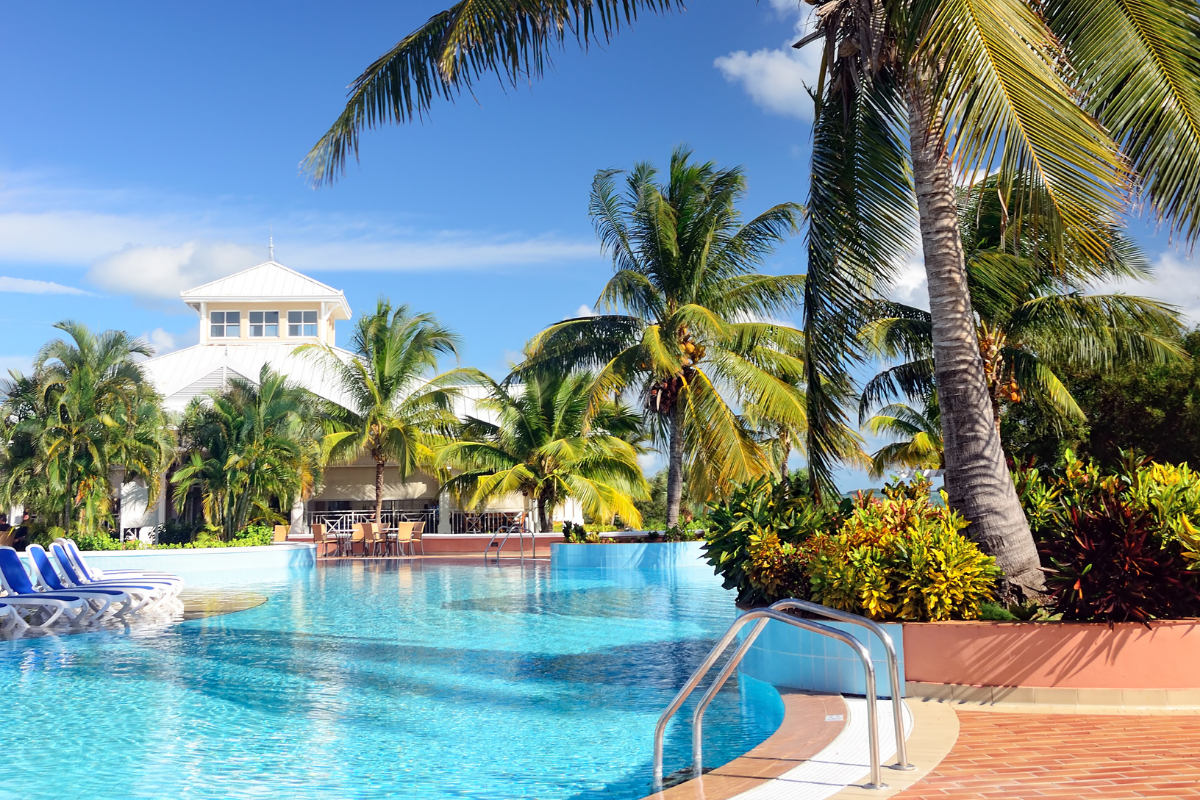 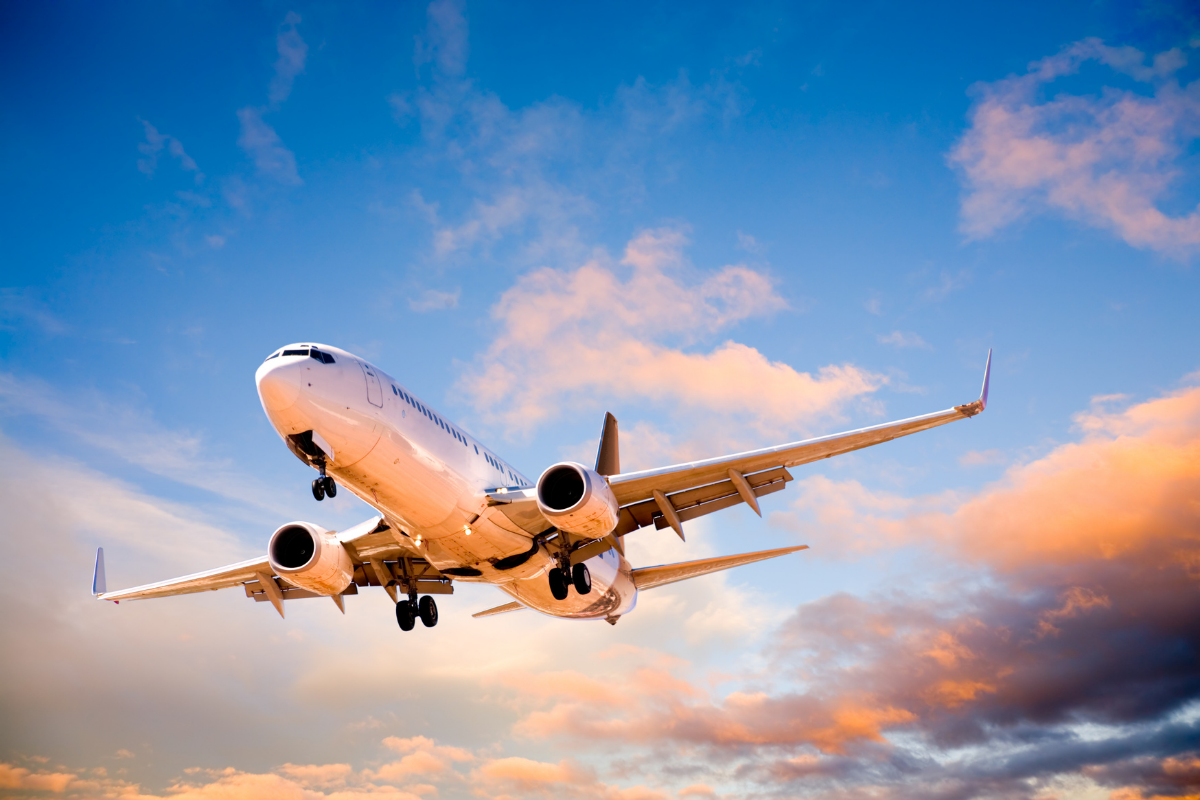 A flurry of hotel developments and expanded flights to Curacao from the U.S. signal that "travel is back, stronger than ever," according to Paul Pennicook, CEO of the Curacao Tourist Board.

Thank you! Your submission has been received!
Oops! Something went wrong while submitting the form.